A brief guide to FATF 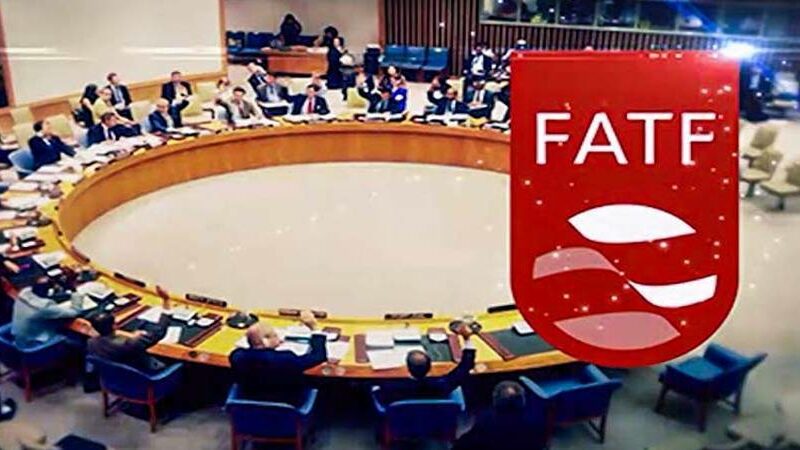 FATF (Financial Action Task Force) was established in 1989 by the G7 to develop policies to counter money laundering which was increasingly being seen as a major international problem. Not only was crime going global, but it also had the potential to destabilise the global economy. Understanding underlying money laundering trends and more importantly, combatting it, was considered crucial. In 2001, following the September 11th terrorist attacks on the US, the remit of FATF was expanded to include terrorist financing.

The key principles in the recommendations are as follows –

The FATF conducts peer reviews of each member (both full and regional members) on an ongoing basis to assess levels of implementation of the FATF Recommendations, providing an in-depth description and analysis of each country’s system for preventing criminal abuse of the financial system.

A mutual evaluation involves a team of experts drawn together from regional member jurisdictions (specially trained and qualified in the FATF’s assessment methodology). The team consists of:

The FATF blacklist is a common shorthand description for the FATFs list of “Non-Cooperative Countries or Territories” (NCCTs). The blacklist has been issued by FATF since 2000 and lists countries which it judges to be non-cooperative in the global fight against money laundering and terrorist financing, calling them “Non-Cooperative Countries or Territories” Typically, this lack of cooperation has manifested itself as an unwillingness or inability (frequently, a legal inability) to provide foreign law enforcement officials with information relating to bank account and brokerage records, and customer identification and beneficial owner information relating to such bank and brokerage accounts, shell company, and other financial vehicles commonly used in money laundering. The list is regularly updated by FATF.

This website uses cookies to improve your experience while you navigate through the website. Out of these, the cookies that are categorized as necessary are stored on your browser as they are essential for the working of basic functionalities of the website. We also use third-party cookies that help us analyze and understand how you use this website. These cookies will be stored in your browser only with your consent. You also have the option to opt-out of these cookies. But opting out of some of these cookies may affect your browsing experience.
Necessary Always Enabled
Necessary cookies are absolutely essential for the website to function properly. These cookies ensure basic functionalities and security features of the website, anonymously.
Functional
Functional cookies help to perform certain functionalities like sharing the content of the website on social media platforms, collect feedbacks, and other third-party features.
Performance
Performance cookies are used to understand and analyze the key performance indexes of the website which helps in delivering a better user experience for the visitors.
Analytics
Analytical cookies are used to understand how visitors interact with the website. These cookies help provide information on metrics the number of visitors, bounce rate, traffic source, etc.
Advertisement
Advertisement cookies are used to provide visitors with relevant ads and marketing campaigns. These cookies track visitors across websites and collect information to provide customized ads.
Others
Other uncategorized cookies are those that are being analyzed and have not been classified into a category as yet.
SAVE & ACCEPT